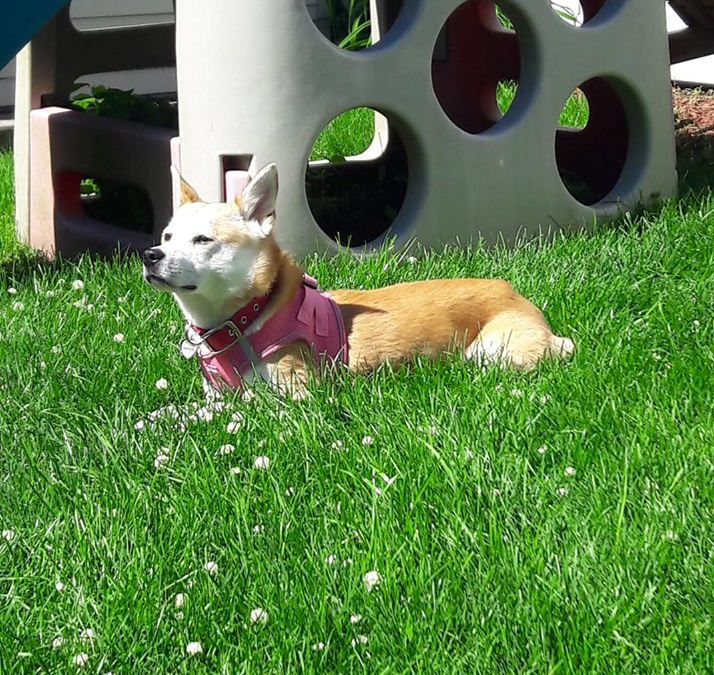 We at Pet Parents Place love all animals and want them to all be safe, loved and well cared for.  But, of course, we all know that, regretfully, that often isn’t the case. That is why we love successful pet rescue stories and appreciate our followers that share theirs.

This is an incredibly touching story of Josie who was actually rescued from a South Korean meat farm.  It’s sad just to think there is such a place.  But, our girl Josie was quickly adopted and has one of the best loving furever home ever!  So we wanted to share her story with all of you.  Josie’s story was written by her loving pet parent. 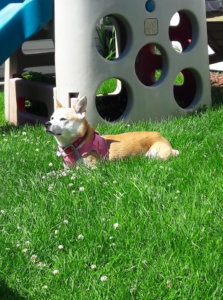 We adopted Josie July 15th, 2018 from New York Bully Crew.  She had been rescued from a South Korean meat farm a week earlier, having spent her entire four years there in misery.   The shelter put out an urgent alert that Josie wasn’t doing well there and needed a loving foster home where she could decompress.

SHE WAS ADOPTED INSTEAD OF BEING FOSTERED

We had already been approved for another dog from there but someone adopted her before we were able to.  When we saw her on their website we called and said we’d be out to meet her.  When we arrived there they brought out Josie. She was dirty, underweight, malnourished and petrified.  We took one look and saw the beauty in her…she was not to be a foster…she was ours.

We have her almost a year now and during that year she’s blossomed. The first few months were difficult for her but we understood. Four years of misery could not be forgotten immediately. Her crate, door ALWAYS open, is her safe place.  She has double bedding with little pillows to rest her head on. She has all her toys, a new chew bone almost every week and our six cats, with whom she has bonded.  She is on a diet of boiled chicken and special canned food for her sensitive, nervous stomach.

AND IS TRULY LIVING HAPPILY EVER AFTER!

Somehow I have become her “person” and she follows me everywhere.  My two daughters and I adore her.  They talk to her constantly, sing to her and cuddle her as much as she will let them.  During the last month, she’s decided the evenings are her “social hour” where she’ll walk out of her crate and come over to each of us, wanting to be petted and hugged and looking for a treat.  Josie is loved and will never ever want for anything again.

Sign up to periodically receive our newsletter with upcoming events and tips.